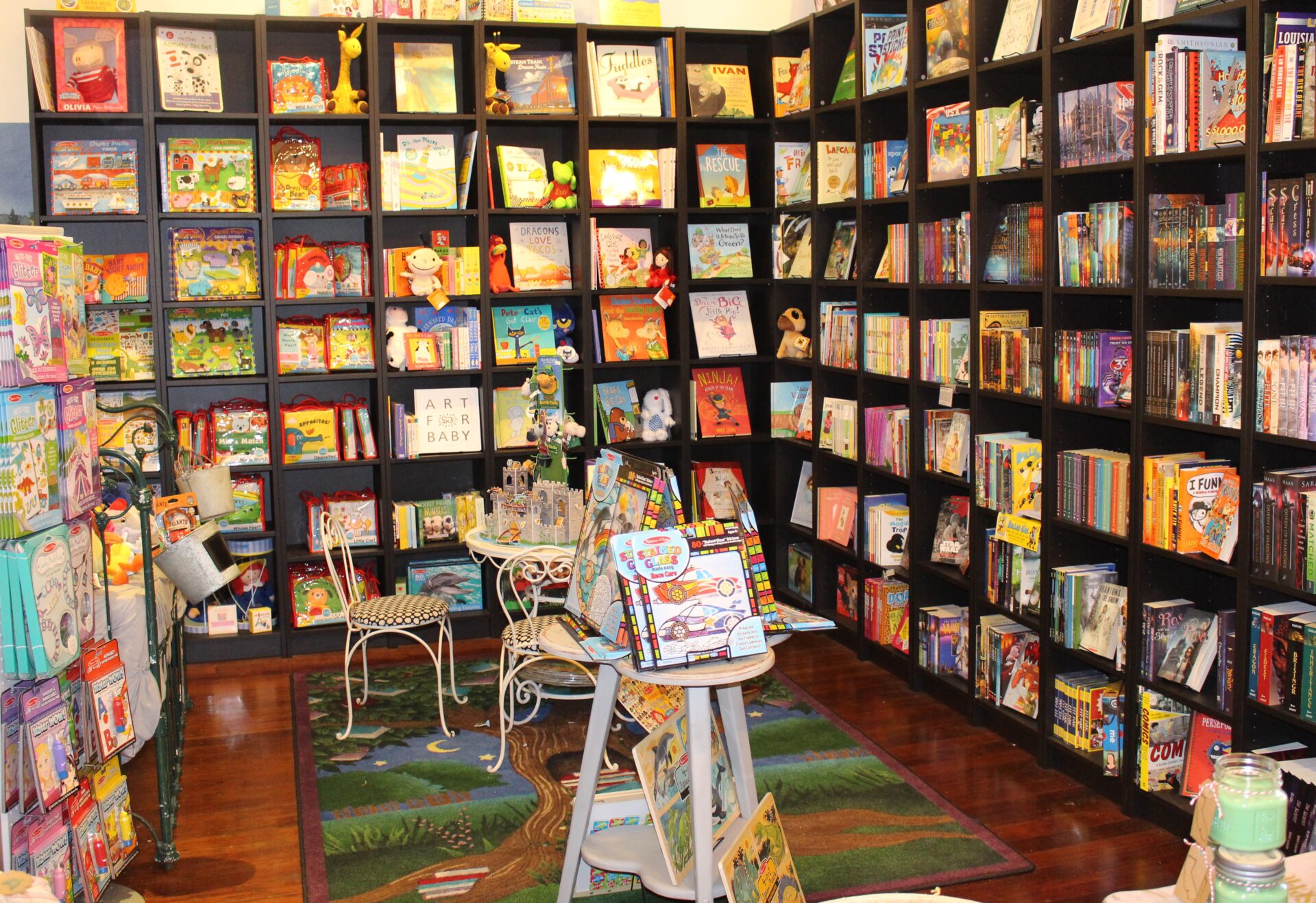 Recently, we had dinner with friends who lamented the lack of Caldecott winning picture books on the end caps at a large book store chain that will remain unnamed.

They were eager to purchase these to share with their grandchildren, and were amazed that a store of this size and reputation would not have a grouping of the best picture books of the year in full view, and available for purchase.
It confirmed to me what I’ve been thinking for awhile, and why we are not raising a nation of readers. It’s also why I chose to devote The Snuggery blog to preserving and putting forth reminders of classic picture book reads that are drifting farther and farther in memory from successive generations of readers.
What is “classic” in certain picture books has something to say to every generation that opens its pages, and while it may not be the sole favorite of a young reader, as choice and variety are also important in reading, it will say to them, This is what a classic picture book’s art and narrative looks and sounds like.
The Caldecott winners been a sort of high water mark since 1938, begun by the American Library Association. ” The Medal shall be awarded annually to the artist of the most distinguished American picture book for children published by an American publisher in the United States in English during the preceding year…The award is restricted  to artists who are citizens of the United States or residents of the United States.

Today’s young readers are awash in technology, which is not necessarily a bad thing. With the growing emphasis on STEM in school curricula; Science,Technology, Electronics and Math, there is also a drive for the acronym of STEAM; the A standing for the ARTS.
Maybe people that are interested in where the emphasis is in education need to pay particular attention to this growing trend as so-called Makerspaces. Here is one definition of it: A makerspace is a collaborative work space inside a school, library or separate public/private facility for making, learning, exploring and sharing that uses high tech to no tech tools. It can include elorate equipment such as 3-D printers or something as simple as cardboard, legos and art supplies. Its aim is preparing students for the critical 21st century skills that will emphasize STEM as I mentioned above.

My concern is this: will they slowly begin to supplant or de-emphasize reading in school libraries. It’s a subject of some debate, and I urge parents to become involved in the discussion of this trend in their local school.
For reading, aside from generating pure pleasure, enhances comprehension and critical thinking skills as well; all side bonus effects of reading for young ones. Those critical thinking and comprehension skills are not going away in 21st century jobs. They will still be important, if not paramount.
Which leads me to circle back to reading, the takeover of technology, and the sad fact that we are not raising a nation of readers.
Tom Wolfe, author of “Bonfire of the Vanities” “The Right Stuff” and other books was recently quoted as saying of millennials; those born after 1980,  ages 18-34, and the “first generation to come of age in the new millennium”:

They no longer read. Their
minds have changed. They
only believe what the next person
says to them in the ear.”

As Baby Boomers, born in 1946 -1964 were influenced by the coming of TV, with “the medium being the message” they inhaled, as Marshall McLuhan, media theorist predicted, so too the present generation has “far more distractions with YouTube, Instagram, and Snapchat.”
One quote from Tom Wolfe really disturbed me, as he noted: “I wouldn’t write off print yet, but it’s in trouble.”
As if to confirm this prescient quote, I was away for six weeks recently at several resort areas. I searched for children with books in hand.
I saw one.
But, I did see kids with a host of devices. I hope some of them were books online. We can only hope.
Books, and picture books most especially, I believe are the portals to the chapter book and everything beyond. Picture books entertain, teach, enlighten and enliven children’s lives. And those picture books known as the Caldecott Award winners are waiting for your young reader to discover.
If your book store doesn’t have a well displayed place for them, as well as other classic picture book titles, please ask the manager why not.
Reading is too precious an adventure to be left to chance. It’s a habit to be both planted and cultivated by and for the youngest of readers.
And that would be any young child that is in your sphere of influence.
Below is a link to the list of Caldecott winners and Honor books from 1938 to 2016.

Additionally, below are the Caldecott winners and Honor books for 2017:

They All Saw a Cat by Brendan Wenzel  – Honor Book