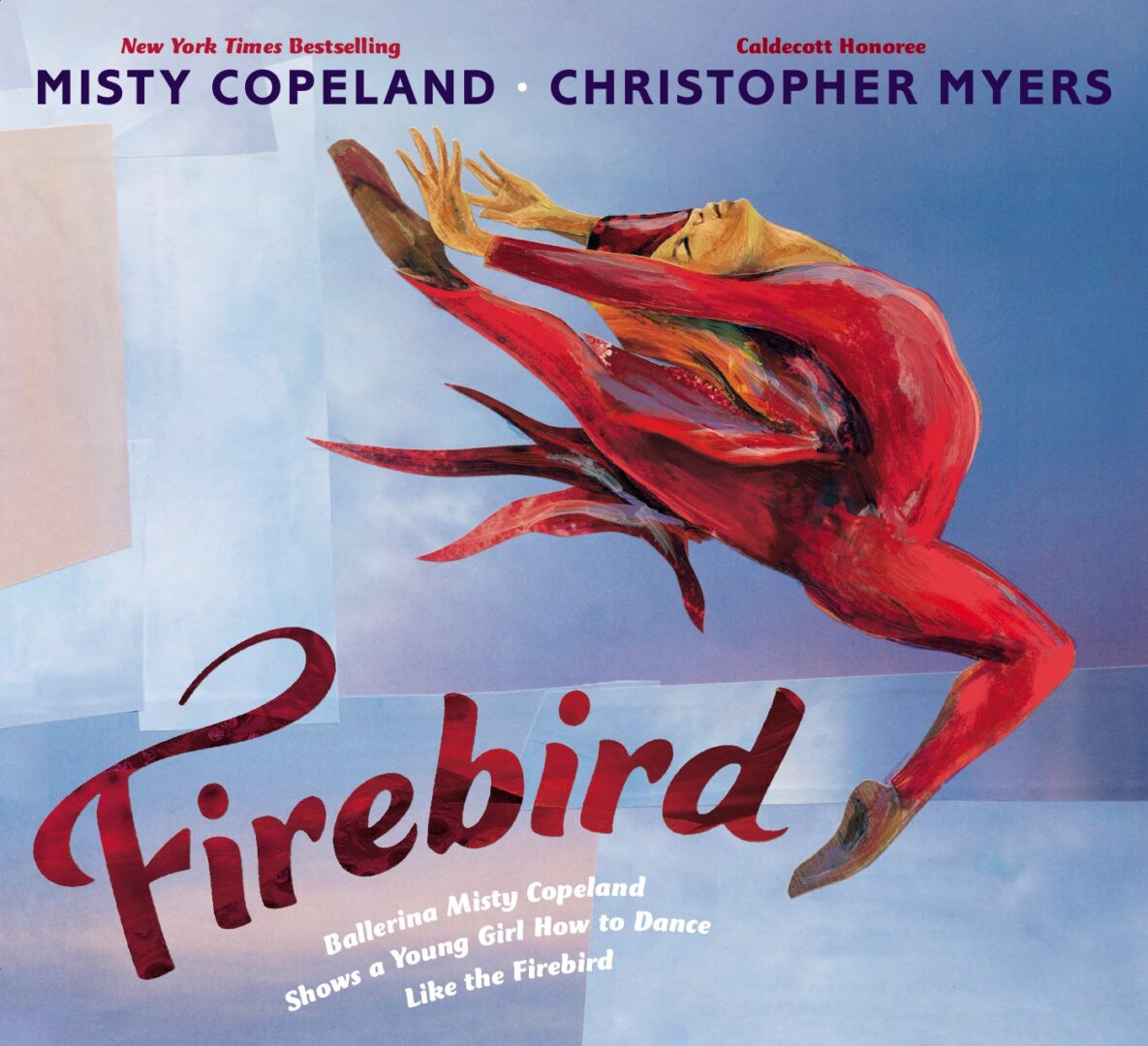 Look No Further for a Real Role Model

Role models. How important are they today for young people growing up? Very. And yet, what we see in the culture as role models for our youth are very often rock stars and sports figures in the 24/7 news cycle. Our culture has claimed mere celebrity as justification for fame. Wrong.

A role model seems to be someone you should look to for inspiration. It is someone who sets an example for the behavior and achievement you would hope to emulate in some field of endeavor – or just in life in general.

Misty Copeland is one of those people for whom mere celebrity is not nearly enough. And the path to her momentous achievement in her area of talent and achievement, seemed blocked on so many levels.

She came to ballet late for one. She was thirteen; a seemingly difficult hurdle to overcome when many ballerinas start out at the ballet barre at very young ages. And for another, she was African American, where past is prologue, at least as far as big roles were concerned in the world of ballet.

“Firebird” is Misty Copeland’s signature role. And it is through that avenue of her own flight into a role in ballet, that this amazingly passionate dancer chooses to mentor a young girl. Side by side with Misty, together they mirror the journey of Misty and the beginnings of another.

In very simple verse, brimming with the bold color and vibrancy of Christopher Myers and his Coretta Scott King Award winning art, “Firebird” literally takes off in flight.

It is a flight born of enthusiasm, challenge, hard work, resilience and inner toughness that will not be denied. In “Firebird,” Misty mentors a young dancer both in the ardor and arduous path she will need to make her dreams a reality – in ballet – and life.

These are the role models, like Misty Copeland, that our young readers need to hear more about, as nothing is more powerful or compelling than the journey of a single soul to an all but unreachable goal.

Misty has met and exceeded hers as only the second African American in American Ballet Theater history!

But beyond her own achievements, she continues to inspire in children what is possible; never forgetting her own journey. Someone once told me, “ We stand on the shoulders of the people that came before us.” Misty Copeland continues to honor that in her book, “Firebird.”

She has been honored with induction into the Boys and Girls Club National Hall of Fame as an indicator of her level of commitment to future generations that need to see what is possible.

“the space between you and me is longer than forever