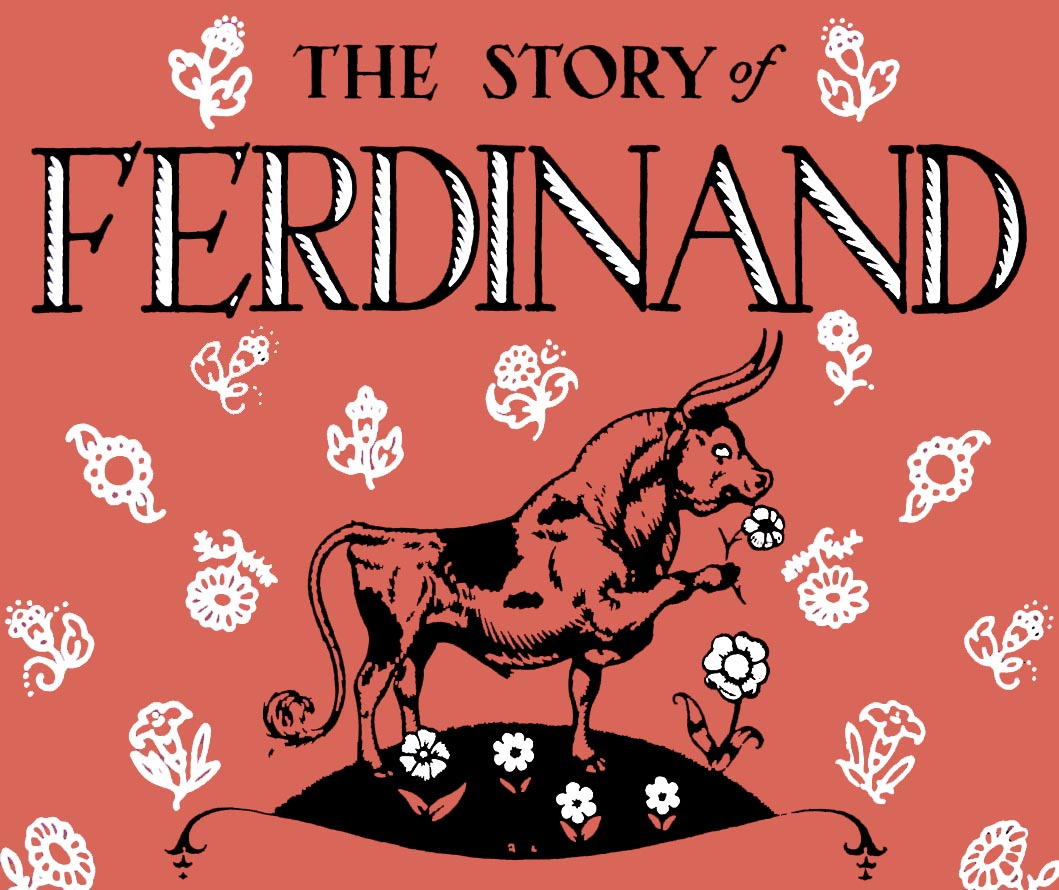 Is Our Culture Coarsening?

I have been thinking about posts on some topics such as this for some time. And in writing it, I have been pondering, what has so radically changed in the culture that has brought it, in the minds of many, to a nearly unrecognizable tipping point.

Our children, and ourselves are “plugged into” the world, and one another, via the Internet and our devices, on a 24/7 basis. Some of this information and communication is unfiltered and unmonitored in a vacuum like environment where young children take it in, sometimes, with little or no guidance.

This, in itself, can be pretty overwhelming for young minds that have no larger frame of reference and experience to draw from, as adults do. And even we sometimes struggle with info overload.

Very little of what they take in on the Internet in vetted in any way. Yet they perceive it as true and accurate. And from it, they form assumptions and judgments on what is proper and true.

If you doubt me, ask any teacher that has read a child’s research paper with reference materials downloaded from the Internet. It may be filled with inaccuracies lacking critical analysis, let alone primary sources, yet it looks to their young minds as gospel, because “It was on the Internet.”

Let’s face it, both celebrity and notoriety pass for achievement today. Rock stars and sports figures are the heroes of the culture in the minds of the young.

Where are the heroes for this generation? Some may not agree, but to some degree it can be seen in the faces of those who have faced separation from family, and their own safety, in the preservation of our way of life. You may not agree with every encounter our military has engaged in, but they go because it in their job description and they believe in what they do, for the most part.

I’m also willing to bet that not many children today, of a certain age, are familiar with the names of many or any Nobel prize winners for peace, yet they probably know every nuance of the lives of Kanye West, Beyonce and the Kardashian clan. Very sad.

The philosopher, Marshall McLuhan said it best in the late 60’s, “The medium is the message.” He probably, if what I have read of him is accurate, was pretty prescient in predicting the World Wide Web before it came to be. And it’s putting out plenty of messages, whether it’s to your liking or no. He, among other things, examined the effects of media on society. He was one of the first to predict a sort of “global village” as technology’s instant information transfer makes the world smaller.

Walt Disney and his Mouseketeers would probably be a tad overwhelmed at what passes for family entertainment today in the global prime time village of TV.

So much of what is seen in movies is conceived and produced on the west coast, while advertising, TV, music and print media is largely east coast driven.

Yet, there is a whole middle of the country that is perhaps not as open to the “new normal” being conceived, and fed content, from these two coasts. And it may not necessarily agree with its options, except to turn it off!

Can we undo what has occurred in the culture over the last 30-40 years in a day?

Certainly not, because the arc of change in a culture usually is complete before people, who are actually living their busy everyday lives, even realize it’s occurred!

But, we can effect small changes in small ways, within the strongest sphere of influence you and I have, in the basic building bloc of any culture, and that is – the family.

And so, that is where I choose to center my attention –  and first attempt at change – in children’s manners – using one of the earliest and best forms of entertainment and teaching – the picture book!

Remember Munro Leaf of “The Story of Ferdinand” fame? He and Robert Lawson conceived the idea of a bull who would rather spend his time sitting under his beloved cork tree, smelling the flowers, than listen to the “ole” thrown his way, in an arena.

But did you know that he had also  written a trio of books on manners that have been reissued? Their titles are:

“How To Behave and Why”

“How To Speak Politely and Why”

“Manners Can Be Fun”

There are so many small niceties in our culture lately that seem to be taken for granted, or lost entirely. And the teaching of common civility seems at the top of the list. Well, it’s still at the top of my list, I guess.

It’s easy and fun – with the right accompaniment for a helpful tutor.

And here, Mr. Leaf comes to the rescue for parents of young readers with picture  books that are fun, and full of facts, on how to be, well, genial, pleasant, and polite.

Even Ferdinand the bull knew how to refuse to fight –  politely! He was the first bull to discover the sit-in!