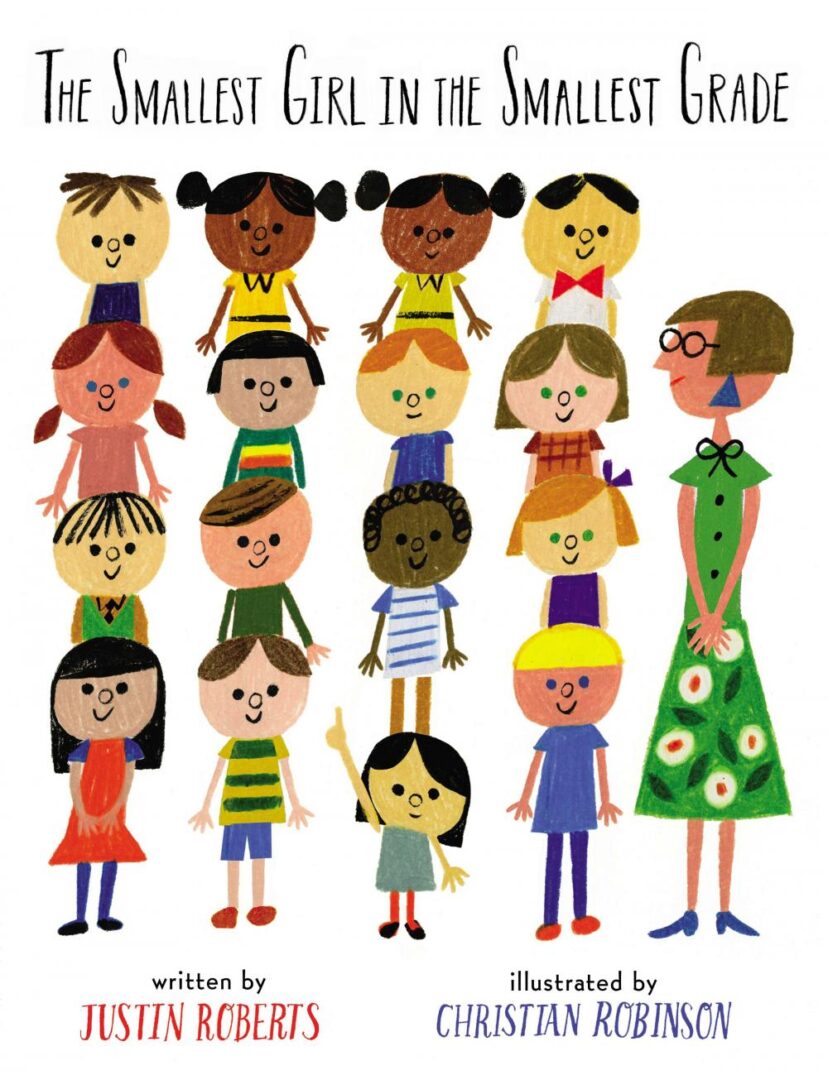 Have you ever seen the movie “Network?” In this 1977 winner of 4 Academy Awards movie, Peter Finch plays a news commentator Howard Beale that notices what’s going on in the culture and is well, fed up. He’s also a little crazy. One doesn’t know whether he is a function OF the culture or merely a reflection of it. He definitely taps into something in everyday living that OTHERS, TOO have felt is not quite right. His iconic statement of, “I’m mad as hell and I’m not going to take this anymore” is electric in its viral ability to tap into the general feeling of disquiet that he has long observed and paid attention to. He has PAID ATTENTION, while many are busy living their lives as he decries generated profits weighed by the higher ups with their little regard for content.

This is not to suggest, by any means, a parallel between the movie character and the above picture book character named Sally McCabe. That would be a BIG stretch. But they DO have one thing in common. They BOTH pay attention and take a stand when they see something wrong. It takes both a while to observe and evaluate, but they decide to stand up to bullies, injustices and, in the process, call attention to problems that may slip other’s attention.

Kids are VERY observant. They notice the minutia of life that sometimes slips adult notice in the fever of life. And Sally McCabe is an observer of life.

Written by Justin Roberts, a Grammy-nominated children’s musician, dubbed by none other than the The New York Times as “the Judy Blume of kiddie rock.” If you are familiar with Judy Blume’s work, her books are full of very observant characters.

Back to Sally McCabe who is the smallest in a small grade. It’s easy to slip by unnoticed, but this young one misses little. To quote the book, Sally “was paying super extra special attention.” But to what?

“To abandoned kites with tangled string.”

“To the twenty-seven keys on the janitor’s ring.”

“To the time Tommy Torino is tripped in the hall.”

“She saw Kevin McKuen get pushed off a slide –

But through all the mean words and all the cold stares,

no one even noticed that Sally was there.”

I love the way Justin Roberts compares the crushing power of a bulldozer compressing flowers, with her small view of “how a whisper could make someone cower.”

The emotional debris from bullies is pictured as the pile of “stuff” she sees pushed about in nature.

And then comes “February third at eleven twenty-nine on the lunchroom line.” And Sally, sort of like the news commentator in “Network” stands up and says, with a finger pointed upward,

Stop hurting each other! This is enough!”

Will there be snickers, shrugs, distinct disinterest OR a collected connection of similar feelings among the small students in Sally’s school?

Will some stay out of doing something at Sally’s school? Yes, that’s life. But when one small youngster stands up, others may too – and do. More importantly, they will THINK a bit before they act without thinking about someone else as regards what they say or do. They may think about the effect of one word, one gesture, one dismissive behavior.

Justin Roberts and the cheerful colorful drawings of award-winning illustrator, Christian Roberts that brings small Sally and her small classmates to life for your young reader, provide a thought provoking message for young readers.

Small people can make a big difference – if they pay super extra special attention – and care enough to do something!

Like many things in life, what we say we will do, is not as important as what we actually do. Sally McCabe is a sayer and doer and models courage for the smallest in small grades.

And like the heavy steel ring of the janitor’s keys all strung together that “held all the secrets to unlock everything,” so too are the small kids in their small school, ready for one life secret of behavior to be unlocked at a time. And kindness is the key!