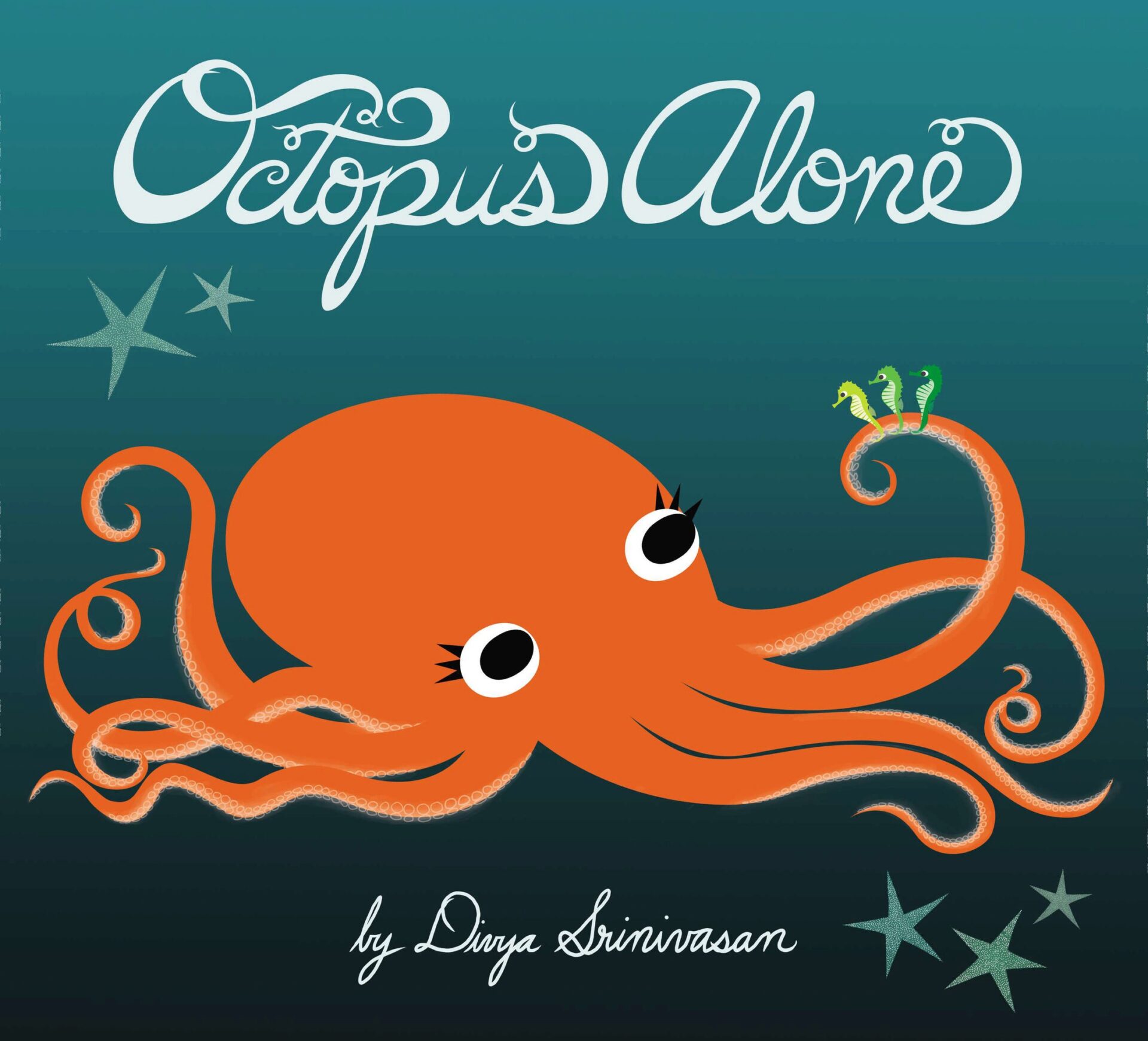 Is There a Difference Between Being Alone and Being Lonely?

Socialization is a big part of childhood. And today, what with children starting preschool at three and four years of age, prior to Kindergarten, education starts formally at younger ages. Learning how to interact with other children and adults outside the family, learning to share, and complying with simple guidelines such as following directions, prepare children for more rigorous academics and group activities in learning, that eventually follow. This is pretty much standard fare today for the modern child. But how do you teach a child to be at times content with “alone time”? How do you teach them to value that time when they are by themselves, without the companionship of others? Sometimes this alone time is when the imagination really has a chance to make itself heard, that development of a rich inner life that is so important in a world that seems to reward constant activity. I read to three, four and five year olds once a week in a nearby school and it’s there; the inner quiet life that develops the imagination. I’ve seen it with kids. It just has to be cultivated.

Is there a difference between being alone and being lonely? Yes, I think there is and it’s important for young children to be able to make the distinction – to be comfortable away from the crowd.

How, you may ask, as a parent or grandparent, do I accomplish that feat along with so many others thrust on the shoulders of modern parenting?

Why the picture book, of course! It’s always been a great resource that can be used in dual roles that intersect as story and discussion opener rolled into one. Picture books can compress in their fifteen or so pages, some pretty interesting subject lines such as sibling rivalry, bullying or even teaching of values, fused into an great story to boot.

Enter “Octopus Alone” By Divya Srinivasan. Remember that Beatles’ song, “Octopus’s Garden?” This book made me think of that song. One of the verses says:

We would be warm below the storm

In our little hideaway beneath the waves

Resting our head on the sea bed

In an octopus’s garden near a cave.

Hey folks, did you ever consider the ocean floor as a busy place, as a place where it’s hard to be ALONE. This is the dilemma encountered by a young and beautiful orange Octopus. It’s a veritable beehive of activity down there. Octopus is inundated with seahorses that she tries to shoo away. They of course want to frolic They only take her “shoos” as an invite to play, and as a last resort Octopus changes color to a lovely pale blue to camouflage herself from these small play pals. But they don’t give up easily and sometimes Octopus has to resort to inking the water to hide. She is even beset by a hungry eel.

At last, far beyond the reef she is alone and the pictures Ms. Srinivasan gives us to illustrate the octopus copying the dancing of the seahorses, rivals the most graceful moves of a water ballet.  A huge gray whale heaves up from below, leaving Octopus in her own newly found cozy nook to catch a much-needed nap. She is alone at last. Feels, well, nice!

Refreshed, she thinks of her reef, and the graceful anemones and of course, the mischievous seahorses. What can they have been up to? Time to catch up on what’s been going on and rejoin her friends! She has been missed and is warmly welcomed and, most importantly she is happy to be back with all the friends that she was fleeing from just a short time before, for a wee bit of alone time. They crowd around her. Nothing’s changed among the group except Octopus’s ability to value the time alone. It makes their together time just as wonderful.

Remember what I said earlier about picture books fulfilling multiple functions? Well, “Octopus Alone” is a perfect example. It is a great story of underwater life with vivid and striking illustrations, a perfect summer read and the vehicle for opening a discussion with your young reader using the octopus as example of the simple joys of being alone once in a while. Ah, the picture book. It rarely disappoints!