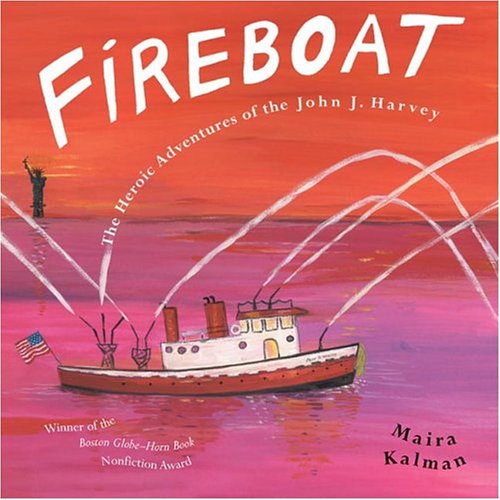 Today is the anniversary of the unimaginable events of 9/11 that forever changed the innocence of our children for a generation or more. But how will it be commemorated 10 years or even 20 years from now as memories begin to fade and people that were there at the time pass away? As time inevitably passes, memories sometimes grow dimmer with its passage.

Just as the men and women that served in WWII are passing away at the rate of about 1,000 per day, the Greatest Generation that saved a world from tyranny will pass from view.

We mark the anniversaries of important events such as births, weddings, birthdays and the like with remembrances of those times with the people we love. We say their names and recall how much they continue to mean to us, despite the passage of time.

Perhaps that is why on the anniversary of 9/11 each year in New York, a bell is rung and the names of each person that died that day is spoken aloud. It reminded me of the statement a good friend of mine once said to me, “So long as a person’s name is spoken, so long will they continue to live in the mind and heart.” It’s a wonderful way to continue to make a memory of a life tangible to those that live on.

Perhaps, a new tradition can be started to mark the anniversary of 9/11 with your child. Fred Rogers, Peabody Award winner for his much heralded “Mr. Rogers’ Neighborhood” on PBS, said that his mother always reminded him as a child that in times of crisis, there will ALWAYS be helpers. “Look for the helpers,” she said to her son.

Let us say to our children, “Model IN the world what you want to SEE in the world!” BE a helper!

May that anniversary each year remind all of us and our children how much we are bound together, not just in times of terrible sorrow, but in small everyday acts of kindness and service TO and FOR one another.

Let 9/11 become a national day of service that reminds our children of the ripple effect of a simple act of kindness – and that IT TOO can change the world one person at a time, for a lifetime.

If you ARE looking for a book to relate the events of 9/11 with the notion of HELPERS, I refer you to a book by Maira Kalman called “Fireboat: The Heroic Adventures of the John J. Harvey.” It is an inspiring tale simply told of a decommissioned fireboat and the role the refurbished boat and its new owners played on 9/11. It provides a wonderful historical context to the start of the boat’s journey in the 1930’s and how the John J. Harvey ultimately finds itself in a VERY special position as HELPER on 9/11.