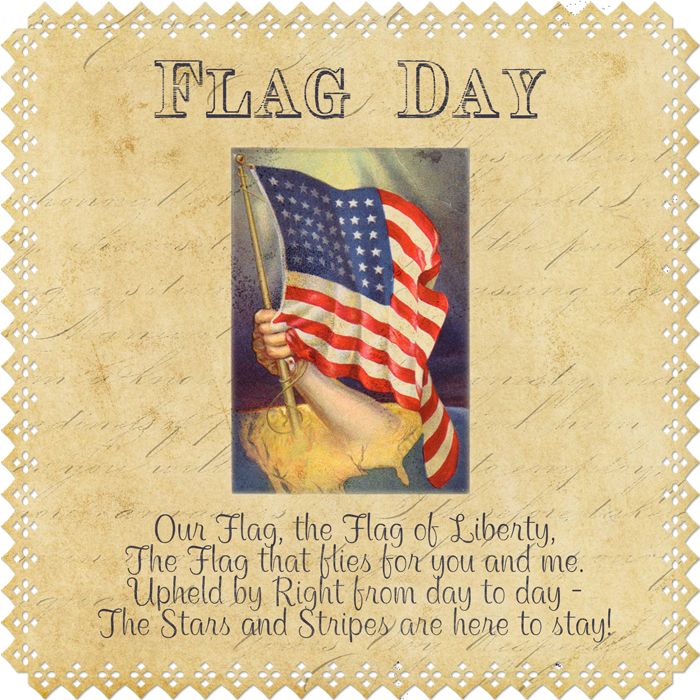 F is for Flag by Wendy Cheyette Lewison

In addition to this patriotic alphabetical title from the Reading Railroad Series, you may find other interesting titles in this series, such as The Night Before Kindergarten and The Night Before the Tooth Fairy.

F is for Flag is an early read together book, packed with information relating to the origin of our flag and the significant impact this piece of cloth has had on our nation. One particularly resonated with me; we see our flag in happy AND sad times. A child will see it waving in the breeze at a ballpark, yet apropos of any Memorial Day, new flags will wave on gravestones on that day to honor veterans.

Whether it is nicknamed, as the book reminds us, “Stars and Stripes”, “Old Glory” or “Star Spangled Banner”—yes the same title your child might remind you, as our National Anthem, it symbolizes all kinds of people, from many backgrounds, yet one country.

The illustrations have an almost childlike quality about them. They could be pictures pinned on a bulletin board in any classroom for a Memorial Day, Flag Day or July 4th assignment in an elementary school. They are delightful and the text and pictures are totally accessible to a child.

This book has a straightforward style, great illustrations and patriotic tone that doesn’t hit you over the head. It has a quiet respect that draws you in through its simplicity.

Just a bit of history here; on June 14, 1777, by resolution of the Second Continental Congress the commemoration of the adoption of the American flag occurred. And, in 1916, President Woodrow Wilson issued  a proclamation officially establishing June 14, as Flag Day. And, further, in August, 1946, National Flag Day was established by an Act of Congress. While not a federal holiday, it is still widely observed.

There has been a fair amount of back and forth in the current culture about the use of songs and symbols that portray America, and has for generations, as in for instance, The Star Spangled Banner as our national anthem, and, of course, Old Glory or the American Flag, that is honored at opening ceremonies at sports arenas across the country. Whether these symbols can be ignored or defamed is a topic of conversation, you may want to speak to with your young reader.

And, today, June 14th Flag Day may be just the catalyst to launch the discussion along with a picture book to lead the way!

So mom and dad, gram and grandpa, if you’re looking for a simple book to open discussion on our country, its flag, and its freedoms, you need look no further than F is for Flag!