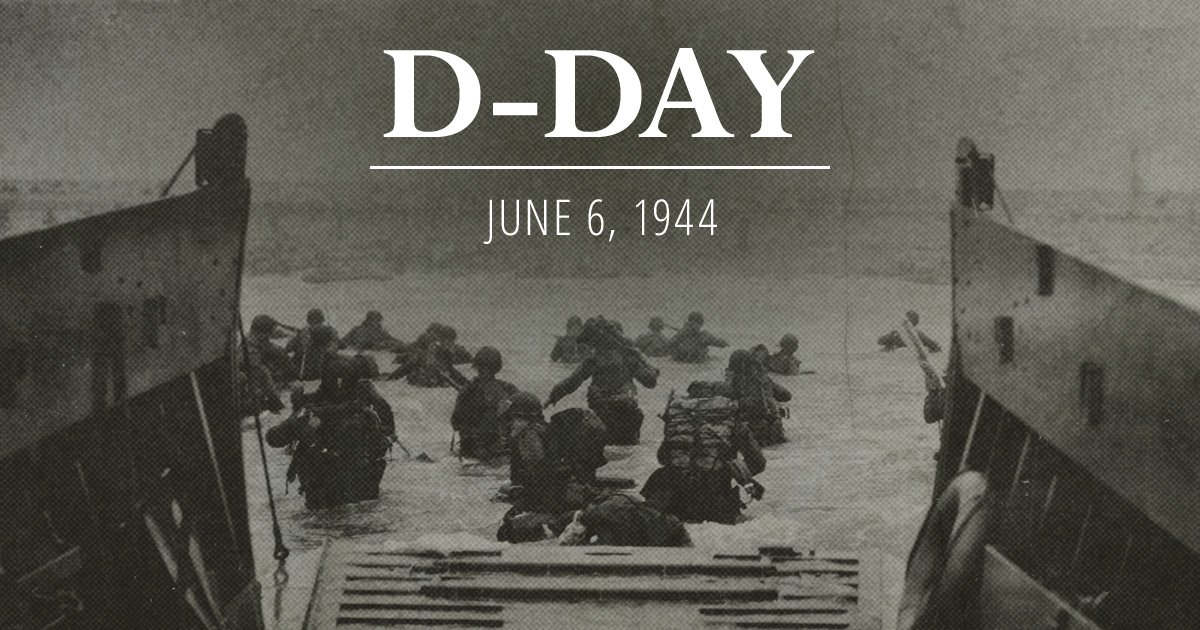 Please Remember To Share the Story of D Day On Its Upcoming 78th Anniversary! Your Young Readers Should Hear its Story and Its Impact On the Freedoms They Enjoy Today!

Here is a reprint from a Snuggery blog and taken from a USA Today article. It was posted on June 6, 2018. The heroes, love of country and freedoms fought and died for, are forever part of the fabric of our nation and the future freedoms of our children.

Please let them know about the history and legacy of D Day.

D-Day: Five things to know on the 74th anniversary

Wednesday marked the 74th anniversary of World War II’s D-Day: the largest invasion by air, land and sea in history. More than 5,000 ships, 11,000 airplanes and 150,000 soldiers from the U.S., Britain and Canada stormed the Nazi-occupied French beaches of Normandy in a deadly surprise attack in World War II.

Large events are planned for 2019 to commemorate the 75th anniversary of the invasion. This year, smaller celebrations are being held around the U.S. and France, including at the Normandy beaches and cliffs where the battles took place. The National D-Day Memorial in Bedford, Va., was holding a day-long remembrance.

David Chamberlain, left, grandfather Charly Powers and his son Steve, from Atlanta, Georgia, pay their respect by putting down a US flag on the grave of a US soldier who died during World War II at the Colleville American military cemetery, in Colleville sur Mer, France, June 6, 2018, on the 74th anniversary of the D-Day landing. June 6, 2018 marks the 74th anniversary of the D-Day invasion by Allied forces, and some surviving Normandy veterans have made their way to France to commemorate the landings, which saw 156,000 troops from the allied countries including the United Kingdom, the United States and France join forces to launch an attack on the beaches of Normandy which helped lead to the eventual defeat of Nazi Germany.  David Vincent, AP

Here are five things you should know:

Who led the mission?

Gen. Dwight D. Eisenhower commanded the Allied Expeditionary Forces during D-Day, known then as Operation Overlord. The highly coordinated and secretive mission included a last-minute weather delay and attempts to throw Germans off course. Eisenhower would go on to become the 34th president of the United States.

“You are about to embark upon the Great Crusade, toward which we have striven these many months,” Eisenhower wrote in an encouraging message to his troops. “The eyes of the world are upon you. The hopes and prayers of liberty-loving people everywhere march with you.”

How long did it last?

Following the mass casualties of D-Day, the battles of Normandy continued for roughly three more months, until Allied troops had pushed all the way to the Seine River and liberated Paris from Nazi control. Less than a year after D-Day, Adolf Hitler committed suicide and Nazi Germany surrendered.

David Chamberlain, left, grandfather Charly Powers and his son Steve, from Atlanta, pay their respect by placing a U.S. flag on the grave of a U.S. soldier who died during World War II at the Colleville American military cemetery in France on June 6, 2018, the 74th anniversary of the D-Day landing. (Photo: David Vincent, AP)

How many people were killed?

More than 4,000 Allied soldiers, most of them younger than 20 years old, died in the June 6, 1944, invasion. Up to 20,000 French civilians were reportedly killed in the bombings. More than 4,000 German troops died, and ultimately, the invasion is credited for changing the course of the war and ultimately pushing Nazi troops back to Germany.

How many WWII veterans are left?

About 450,000 of the 16 million Americans who served in WWII are still living, according to projections by the U.S. Department of Veterans Affairs. An estimated 362 WWII veterans die every day in the U.S. A decade from now, it’s estimated that fewer than 50,000 WWII veterans will remain.

What does the ‘D’ stand for?

The ‘D’ in D-Day simply stands for ‘day.’ The term D-Day is used to identify the start date of a military invasion, according to the National D-Day Memorial Foundation. H-Hour represents the hour an operation is set to begin.

According to a reconstructed timeline of veteran accounts, thousands of paratroopers dropped in just after midnight. As aircraft continued bombing targets, Navy ships started firing just before 6 a.m., and troops invaded on foot soon after.

CONNECTTWEETLINKEDINCOMMENTEMAILMORE
Share your feedback to help improve our site experience!