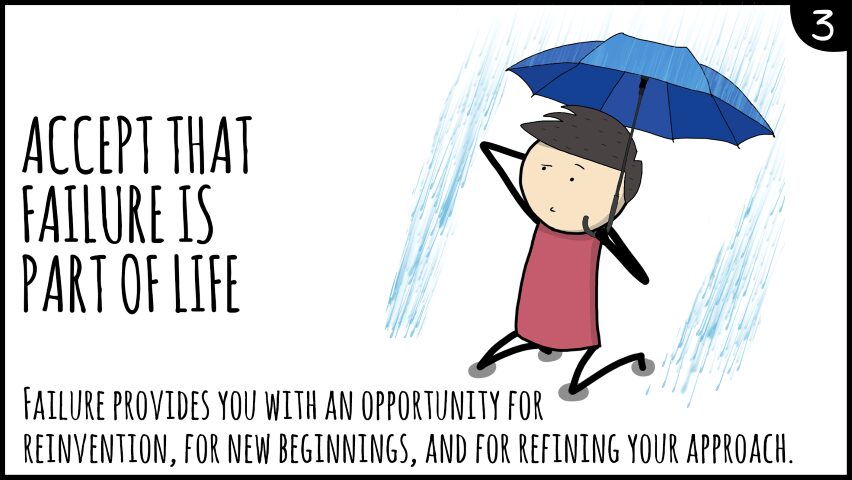 Please Teach Your Children Well How to Negotiate Feelings!

With the successive recent events of shootings, both in schools and at work places, in Buffalo, New York and Uvalde, Texas, it seems this is more than a seminal moment in American culture. The center will not hold and the eternal question of WHY haunts us as a society, and so I decided to add on to a former post on this subject from 2019.

So we strive for answers.

I read a very long time ago that change happens in a culture so very gradually that the arc of that change is in full swing and complete, before we realize it. Perhaps, we are long past that moment of  recognition. For after all, recognizing that there is a problem is the initial step to a correction of that change, no?

To say that we must and should have checks on the people that are purchasing weapons and that weapons of a certain type are foolish to a fault to have in someone’s possession is a legitimate argument that must be faced. And there are many more as regards this issue.

But, I think there is also a still larger question that must be faced by parents and educators. And that is, are we raising a generation of children with emotional intelligence?

Why are so many young men angry and willing to act on their emotions to the point of extreme impulsivity, to the point of taking human life with no remorse or sense of personal responsibility for these life altering decisions?

Do we need to pay attention to something that appeared recently in an article by Adam Coleman, titled “The Fatherless Factor.”

Do we have a generation of young men raised with no male role models in their lives to model and teach the values of respect, kindness, responsibility, patience, resilience and empathy?

There is a phenomenon afoot in our society and it’s not a “good thing” as Martha Stewart, that doyenne of domesticity, intoned. And that is, our children are not permitted to fail.

And if they do, they seem to act on their emotions immediately or allow them to simmer and stew and then act on them in negative ways that impact society.

Just one glimpse at the violence of some of the more popular video games  and even movies that young people seem to enjoy with their ensuing death, carnage and body count that climb at staggering rates, appears to desensitizes kids to the real meaning of DEATH. All they have to do is hit a reset button and everything starts over.

Except in real life, dead is dead, with no chance at a reset.

How did we get here? Let’s take a step back perhaps to the Baby Boomers.

They were permitted and allowed to fail because their parents told them that actions or lack of same, have consequences, and that there is CHOICE involved.

And should you make a wrong choice or mistake, sometimes there is a way of righting it and SOMETIMES you have to bear the responsibility of your choice, that may be permanent.

But, today, self-esteem appears to be the end all and be all; no child should be permitted to feel less than optimal about his performance, either in the classroom or in athletics. We, as a culture, have aided and abetted the inability of this generation to face anything less than success at anything.

Any sort of discomfort is met with a quick fix, instead of giving a generation the tools to navigate disappointment, hardship, loss, or any other number of distressing emotions and events that they will inevitably face in life.

In a perpetual feel good society, it’s practically unacceptable for children to linger long in feeling badly about anything. It’s met with a safe space to insulate from words that might be the least bit upsetting. In effect, many of our youth and even young adults, don’t seem to have the tools to navigate life with its endless and sometimes fairly predictable ups and downs.

A look at our college campuses today is a microcosm of what I am talking about. In a certain prestigious law school, students were allowed to forego exams for a time because they felt “upset” about certain events in the news.

When these students pass the bar exam and are in the real world of client/lawyer and their client counts on them for a plea to be entered in a court case, will they ask for a continuance because they are “upset” about an event in the news?

As I said before, this is an ongoing arc that has been occurring for quite a long time. And, as in many changes in a culture, it appears to have completed the change only AFTER we begin to see its effects in the culture.

Here are just a few examples of what I mean:

Trophies and certificates of participation are handed out at the drop of a hat like candy so that no child need feel badly about losing, to the point sometimes not keeping score in a game.

To red pen a child’s paper with corrections as of old is seen as pejorative and mean spirited and damaging to a child’s self-esteem. Rather, it is suggested the color lavender be used as it is meant to be a pen color that is so much more soothing.

The SAT entrance exam has been re-calibrated in years past to take away from the fact that in many places, scores are on the decline.

Watering down of curricula, so that no one fails, and, if such a things rears its head, multiple re tests are administered in order that passing eventually occurs. And this results in a lowering of standards as a whole, which I guess can lead to a larger question. Are minimal standards important both for behavior and for academics in school? Or is self esteem the standard for everything?

Just a question; how do we teach our children personal responsibility for their actions if they are not permitted to fail?

How do we as parents and educators teach our children how not to act on their emotions that are constantly in flux, and to identify early on, children who obviously display behaviors not within the normal range of reaching this skill?

In a fiercely litigious society, how do we do this without repercussions against those who report such behaviors, so they may be corrected for the greater good, both for these children, and for society in general?

Emotional intelligence, which to me, is just as important as academic performance is an intelligence that appears to be in jeopardy for many children in this generation.

Emotional intelligence may be defined as “the capacity to be aware of, control and express one’s emotions, and to handle interpersonal relationships judiciously and with empathy.”

Perhaps this generation as never before has not been allowed to learn that “failure” is not an end, but a beginning to renewed effort and goal setting in addition to building resilience for a future life that may include disappointment and difficult times in relationships.

The good news is that there appears to be some bi-partisan support for legislation in the United States Congress soon for a bill referred to, I think, as Student, Teacher, Officers Preventing School Violence. It would incorporate crisis prevention and protect an anonymous reporting system.

At the bottom of this blog is a link to an article on the upside of what can be learned in this teachable moment, and what can be achieved in the long run in conversations with children when they do fail. It’s a great article both for parents, and for anyone interested in positive futures for this generation.

Also, please give a listen to Crosby, Stills, Nash and Young’s vintage tune that helps state the timeless reciprocal teaching so essential and helpful between the generations; “Teach Your Children.”